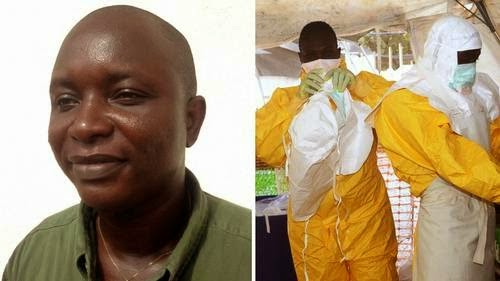 The virologist treated more than 100 pacients at the hospital in Kenema, in Sierra Leone. He was the only specialist in viral haemorrhagic fevers the country had. Despite wearing protective gear, dr. Sheik Umar Khan was infected, dying less than a week after his diagnosis was anounced. Three nurses at the facility also died. They gave their lives to save others. Their sacrifice is moving and feed our faith in humanity, specially when there are so many people in the world who chooses to dedicate themselves to killing and destruction.

The Guardian published an interview with an MSF psychologist who reveals the trauma of dealing with the ebola outbreak for medics, cleaners and the families of the dead. Ane Bjøru Fjeldsæter also mentions the joy they feel when someone is cured. 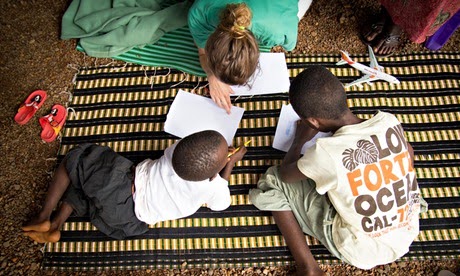